The project aim is to the spirit of two separate elements, but exist in harmony with each other. Reflect the views of the Vietnamese people in particular and the general view of the East. They are the “Earth” and “Sky”. From there to the location of “People” between that relationship. Viewers again really get typical signals of Vietnam, the Vietnamese's worldview. Architectural elements are rebuilding and condensation into a single sense
Back to EXPO 1970 - OSAKA.
We easily recognize each a public exhibition of the world always accurately reflect the face of architecture in the corresponding period. In 1970, the iconic image of the sun god of Japan or the exhibition space of the Netherlands has shown the ability of modern architecture as well as its orientation for future architects. Works at EXPO 1970, when the general situation of the world is quite complex, tend towards very powerful symbol. Society heavily influenced by modern trends, modern music, modern art, public art, etc. . . and works part has shown its social reflection.
Observe groups of people, in tandem EXPO 1970, this is also the time that the world’s powers to use the exhibition as a most important occasion to showcase their scientific and technical strength. EXPO 1970 welcome to the world people are generally welcome a new era with the changes can not be anticipated. Works so surreal, even appearance seems bizarre. Example: the Swiss exhibitors, exhibitors Toshiba.
However this works in 1970 actually reflect the progress of the world then. We like the new definition of the next generation of architects have pursued. It is not difficult to recognize the shadow the current RemKoolhaas works exhibition appeared in Netherlands 1970 or current projects of Fujimoto to appear in Takara Beautilion Pavilion.


Back to EXPO 2010 Shanghai
Also a period EXPO is said to be expensive and the most successful in the history of mankind. 40 years have passed since the EXPO Osaka and we easily see the obvious differences. The difference of two worlds with very different face. At EXPO 2010 is really not much that works to amplify or bizarre. Not many of the expectations of a new world or dream of the future, instead of a desire to renovate and change the world. Expo 2010, along with the facts of science and technology to make people think about the world of our own approach in a different way.
Observe the typical works of the Danish EXPO 2010 exhibitors, exhibitors England. . . . Here are all the work of emerging young architects with different ways of thinking and methods. Danish Exhibition brings a new spatial modulation is very simple but is the manifestation of virginity hoping to change the habits of the user. For the typical work of BIG and the Danish exhibition, the viewer is easy to see the approach and proposed a project has changed many stars. We become smarter, more efficient and interactive elements is much higher even larger space works in EXPO 1970. The content of the exhibition space so also become simpler and more flexible. In the Danish exhibition, the main character is just one factor mermaid statue is placed in a multi-dimensional modulation space. Here, we can see elements exhibits more or less changed by this in the works, elements of “space” is really most elements on display. The process itself creates space for itself, not in order to just one object is human. Thus the contemporary space more flexible and sometimes just a few exhibits sufficient. 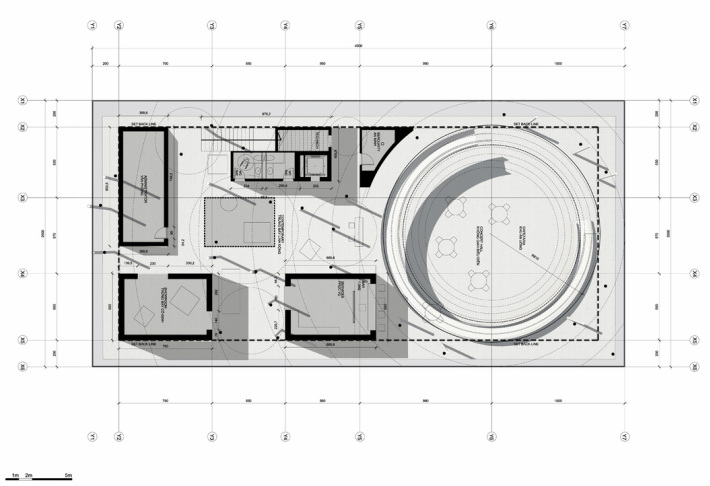 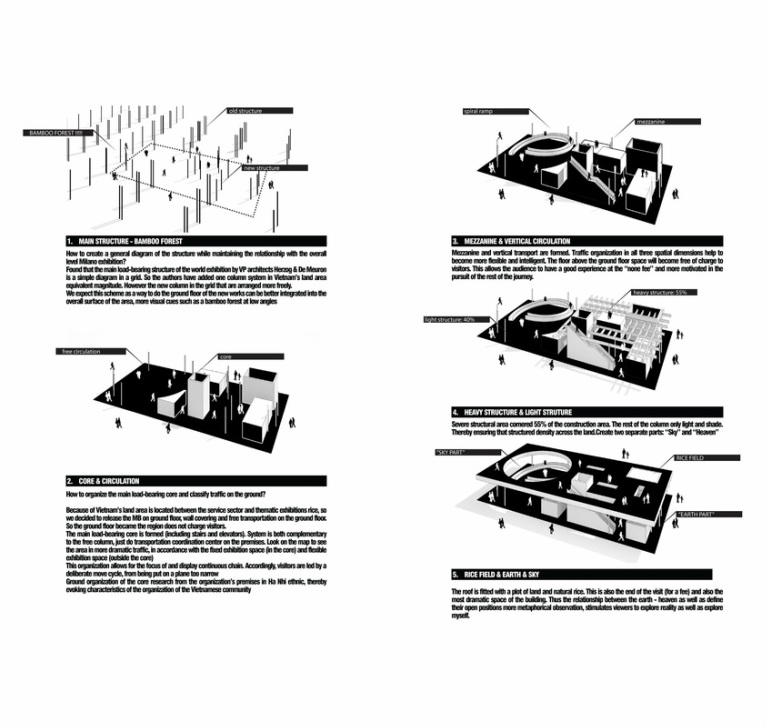